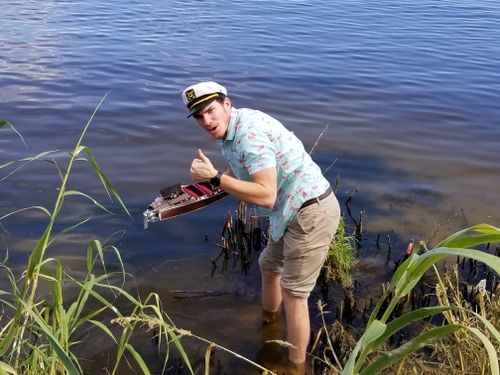 The initial water test with Kilo was in a pool and went well, but not as well as I had hoped. The turning radius was fine and it didn’t take on any water, but there were issues with the weight distribution. Granted it was in a pool, she wasn’t able to get on a plane. The weight of the battery was too far forward and Kilo was simply too bow heavy. After moving the battery further toward the stern and making some minor adjustments to the trim it was time for the second water test. 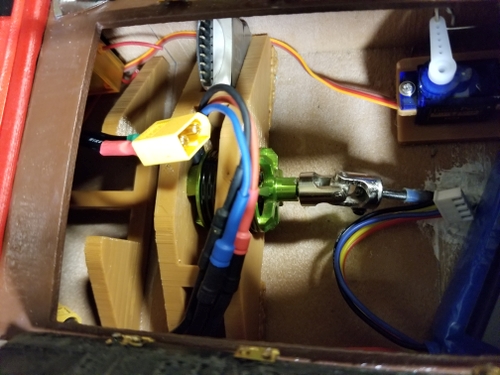 This was done in a canal with much more room to accelerate. The second time around Kilo had no trouble at all getting on a plane. The test was very satisfying to watch until the boat got stuck on a lily pad in the middle of the canal as seen in figure 1. It then took about 15 minutes and a 10 foot long pole to retrieve the vessel. It got even worse however when I was making some adjustments to Kilo before taking it to Lake Ida for another water test. I was applying some oil to the universal joint to reduce friction when I realized it was actually super glue that I poured all over the universal joint. This of course seized the joint and the propeller was not able to spin. It was a 2 hour set back. Using Goof Off to help remove the glue I was able to finally get the universal joint off and replace it with a new one. 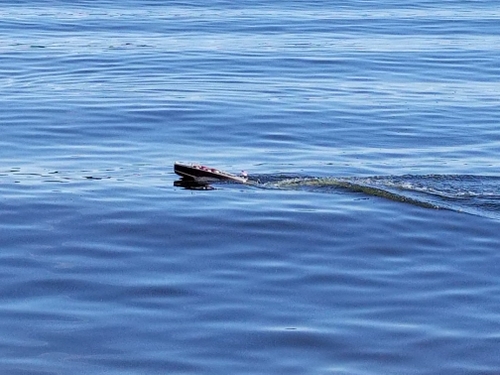 It was then that we went to Lake Ida and water tested Kilo in an open environment. She performed with flying colors. I was able to go bow first into someone’s wake without being affected. During the speed test, Kilo’s turning actually got better the faster I went, even going full throttle and turning it was able to remain stable. In conclusion this has been an incredibly fun project and I learned a lot along the way. 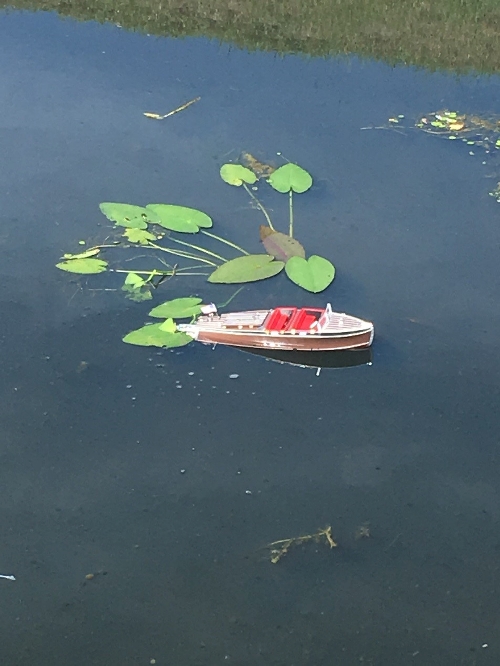 Figure 1: Kilo stuck on a lily pad and nearly sank during the second water test. 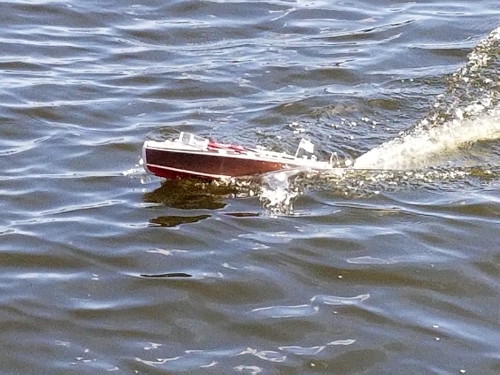 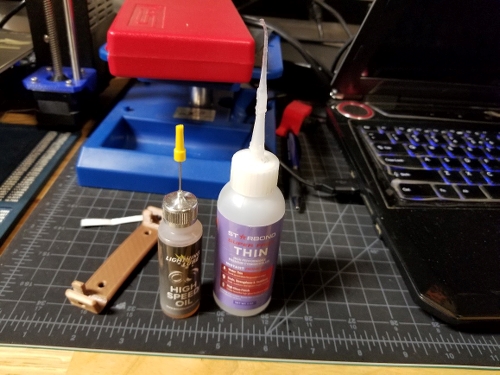 Figure 3:  Adhesive (right) that was mixed up with the oil (left).